…he never found that place,
but he learned to fly by his own strength,
riding the wind wherever he chose to go…

By now, I've been almost all over the world. Counting the vacation trips of my childhood, as well as my semester at a high school in Knox, Indiana, I have hard claims on four continents, and soft claims on one. South Africa alone eludes me entirely, and I would certainly not mind turning my soft claim on Africa into a hard claim. 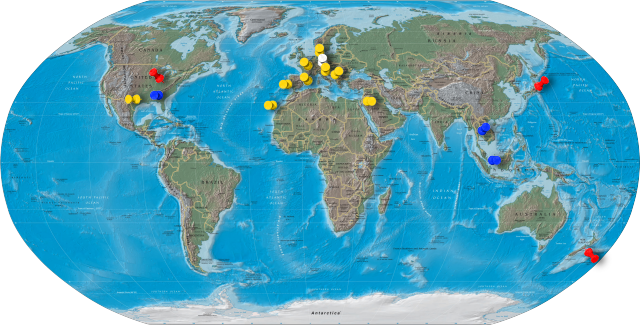 Anyway, before I go any further, maybe this is a good enough time as any to take a look at all the countries I've been to thus far. 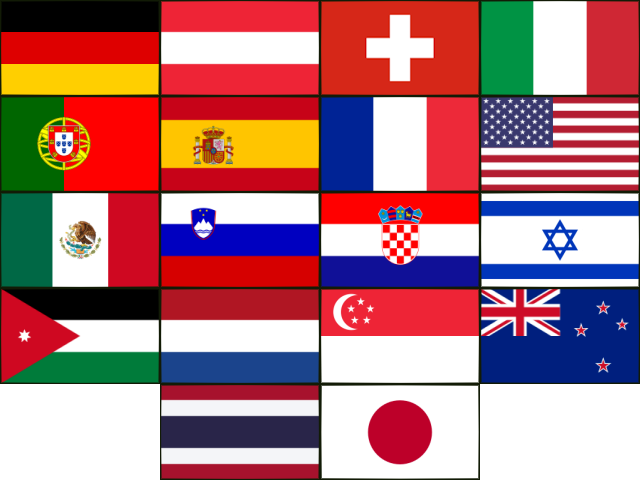 Wow… looking at those flags I realize two things: 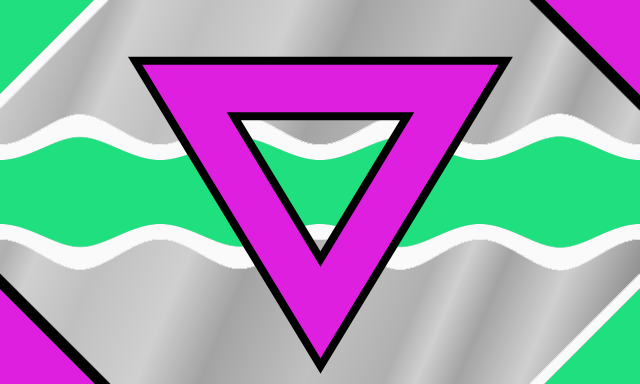 But I digress. Back to the places I've been to. That just covered the countries. Now, let's have a look at the islands I've been on thus far, categorized by size. Can you recognize them? 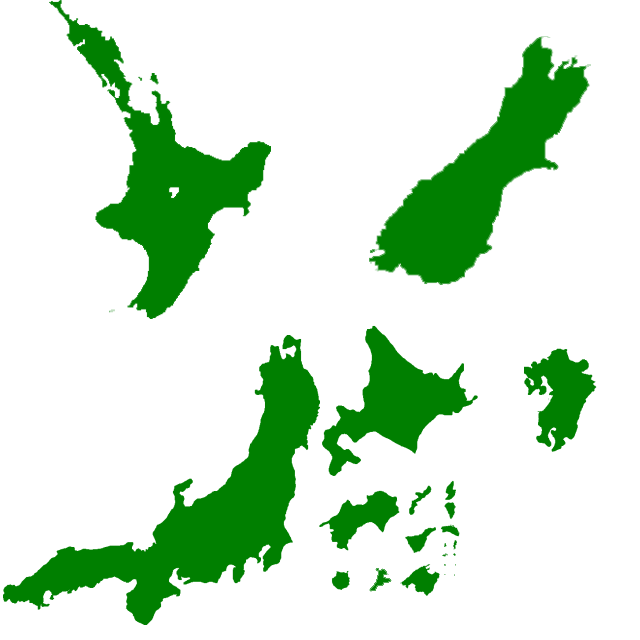 Now that I've made an account, I give to you the premise of the third book, which covers my journey back from Japan to Germany. In essence, I want to do two things before returning back home:


As thus, I have now planned two additional months to accomplish this feat, with one month in South America, and another one in Africa. Specifically, the places I am going to are Brazil and South Africa, resulting in my route home to end up looking somewhat like this: 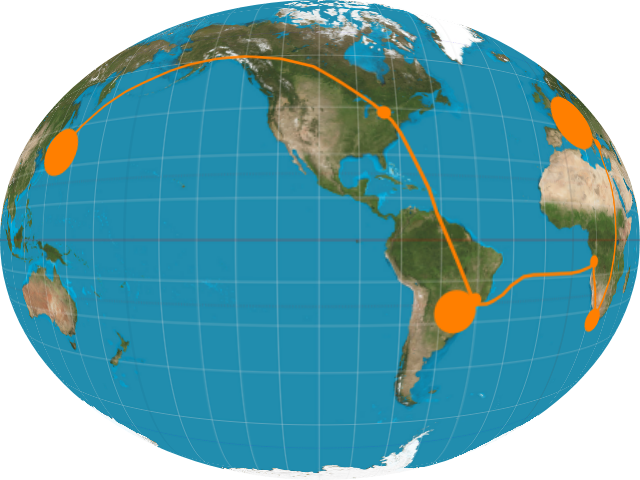 What amazing adventures will await me on this final journey? Stay tuned and you are going to find out soon, in the third book of the Travelling Fox Blog!
Posted by Kira Resari at 18:11 No comments: 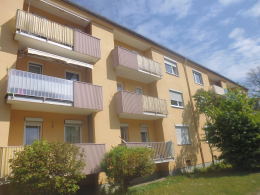 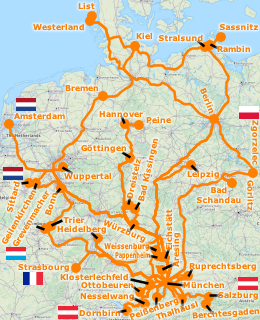 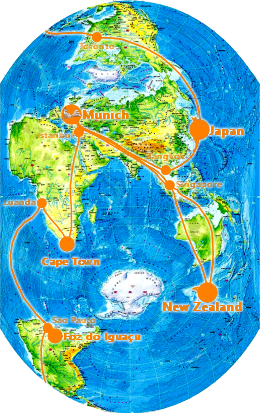 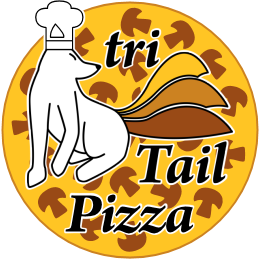